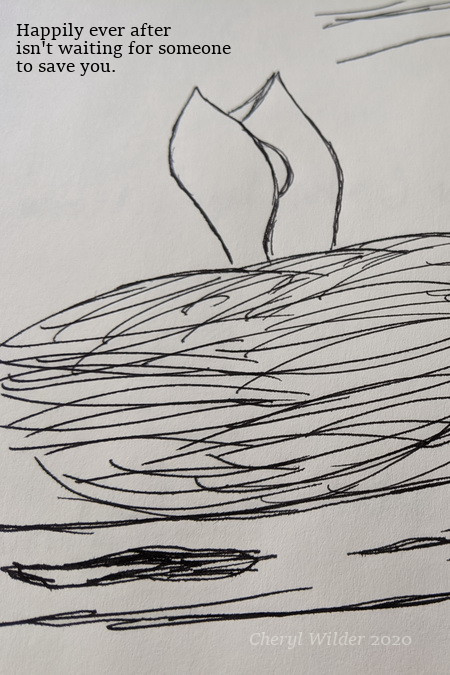 In April, I cut twelve poems from the poetry manuscript I planned to have finished by summer. Twelve out of sixty is a lot of poems. More than that, the poems were a thread in the book that no longer worked. Meaning, I took out a section of poems on a topic that (I once […]